020 8266 1700
office@habsboys.org.uk
Share
BETT 2018: Using virtual reality for deeper learning
2 Feb 2018
Ian Phillips and @HabsBoys discussed how virtual reality can lead to deeper learning through pupil led projects working with industry experts from technology companies including Intel, HP, SystemActive and Microsoft.  Ian invited four boys to join him on stage who described how they are using Unity to create immersive virtual reality worlds for their summer Crystal Maze Day, as well as a 360-degree virtual tour of their school. 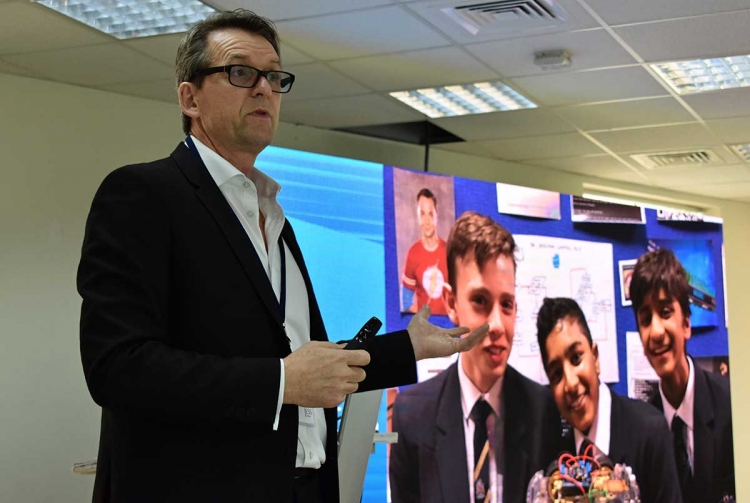 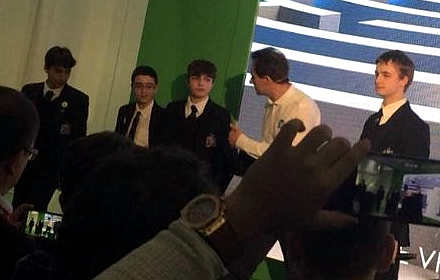 Ian also invited Ronan McNicholl, Head of Digital Learning, Sevenoaks Preparatory School to describe how virtual reality can be used in the classroom.  Ronan provided an overview of his experiences integrating virtual reality apps including Google Tiltbrush, Titanic VR and CoSpaces whilst working for JESS Dubai, as well as Sevenoaks Preparatory School. 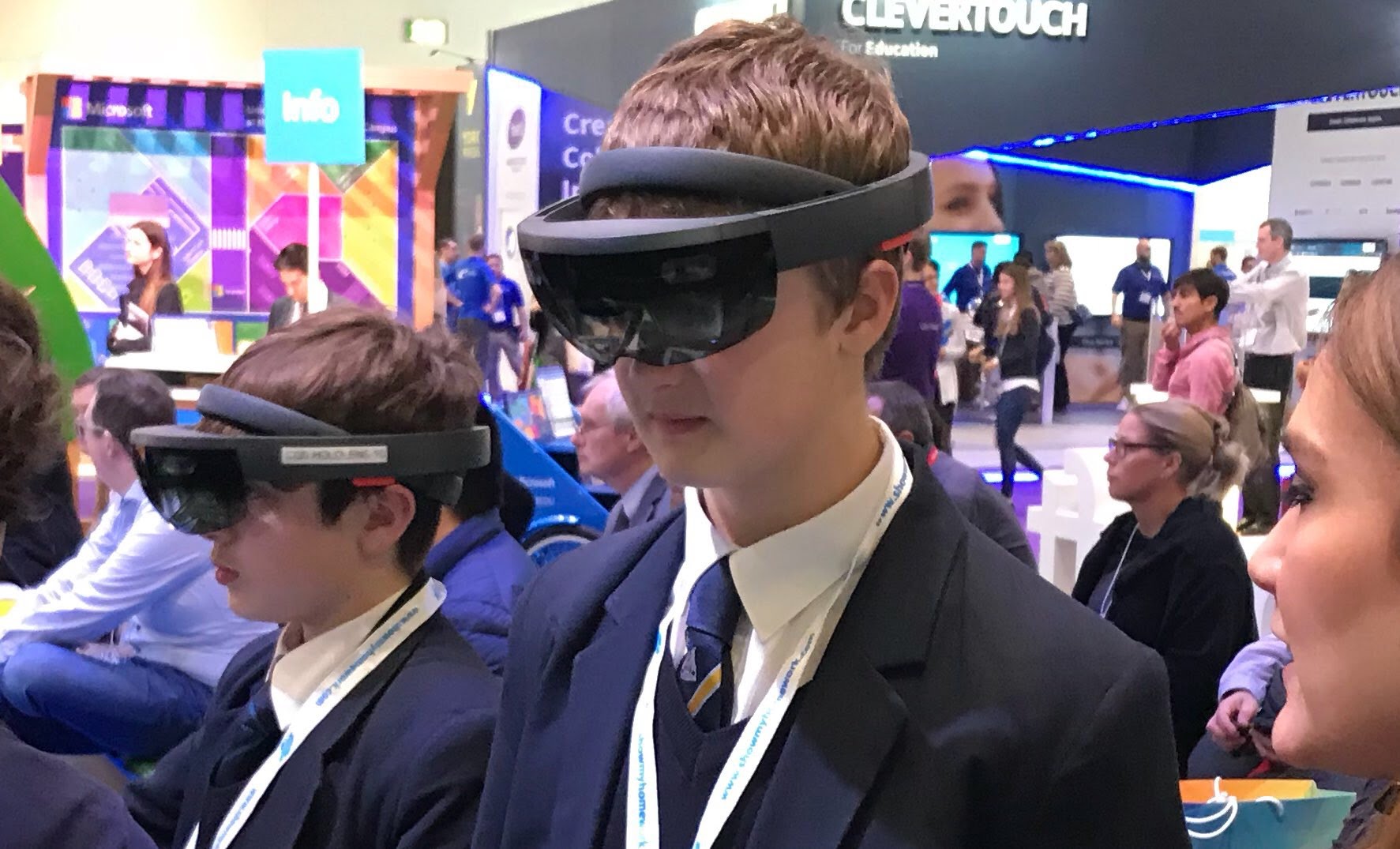 Towards the end of the session Ian described his desire to expand the work of the ISC Digital Strategy Group by incorporating more schools in the virtual reality action research project as described here: http://iscdigital.co.uk/#research

Please see some of the responses from the boys who attended the BETT Show:

'The BETT show gave us a great opportunity to network with people old and new which gave us a clearer outlook on the future of Education. It was a great experience and gave us a session to show others what we have created.'

'I took apart a human skull down to the last few bits. It was very creepy, but really interesting'.

'I did a mixed reality tour of Macchu Picchu. The mixed VR has more potential to what we used in school, as none at the demos lined up with different subjects like History and Latin. I actually learned something from the tour.'

One of the boys mums:

'The trip was such an amazing opportunity for the boys to try out cutting-edge technology, and to have the experience of talking in public about their school VR Project.' 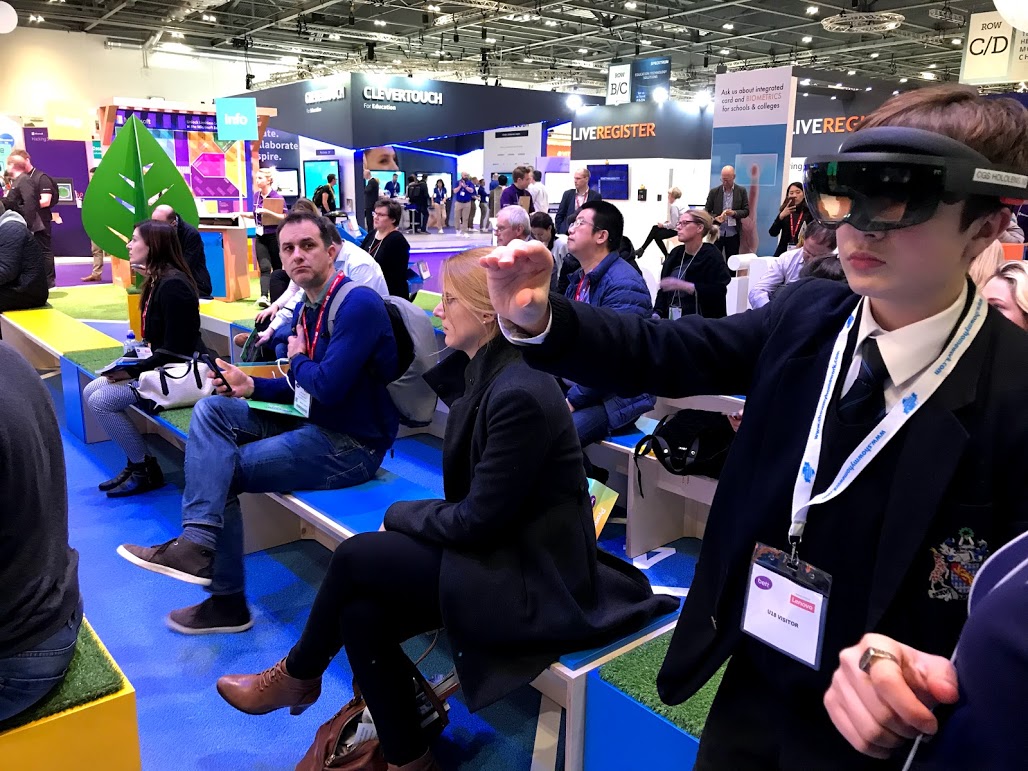 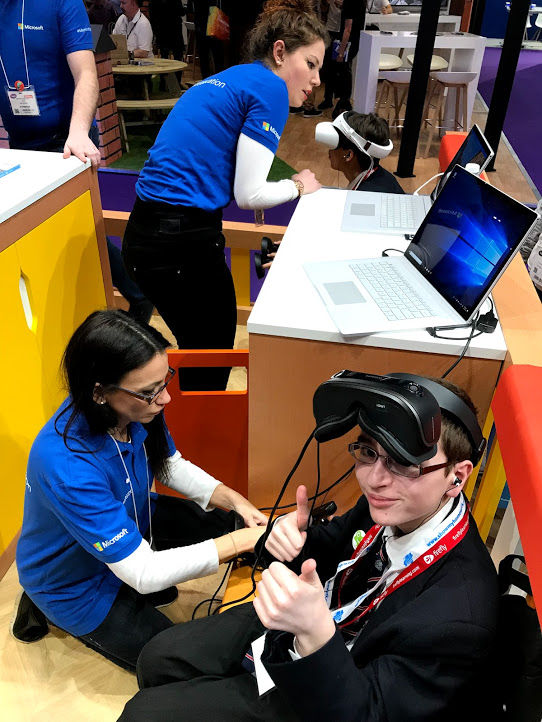 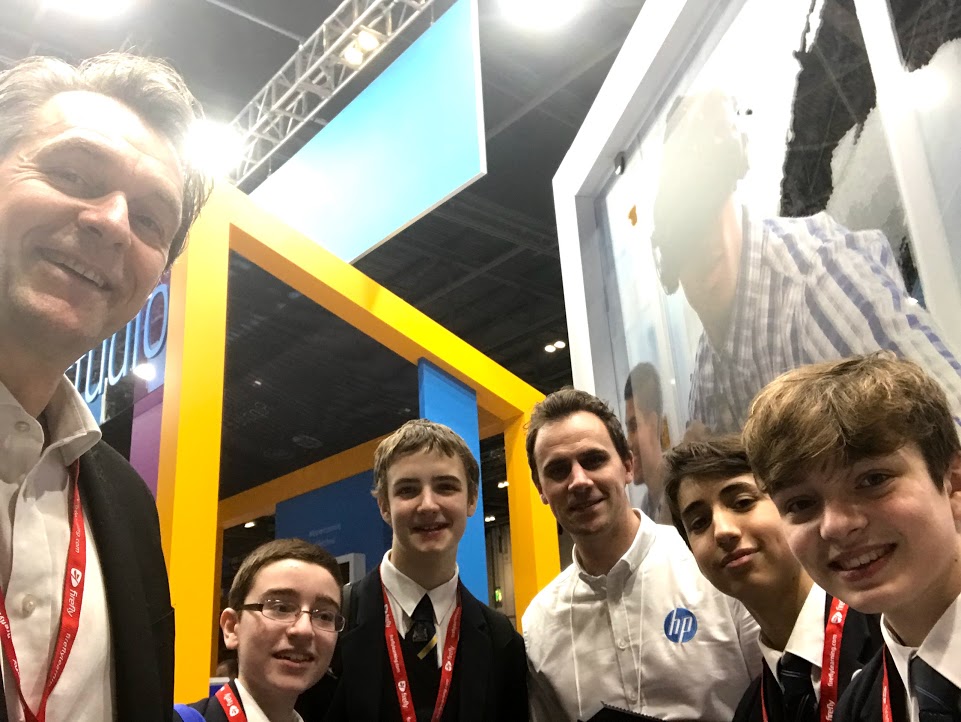 Bookings are now available for our 2022 Open Day! Click here to find out more.